Poetry is my church.

Poetry is my church. I go to it for redemption, for answers and for comfort. Sister Leo Patrick, my imperious high school principal, would not be thrilled with this, nor would she be particularly surprised. I was always a thorn in her side.

In a poem of mine called “Subject Matters,” I look at what prompts poetry in me. Here’s part of it…

Damn the torpedoes,
the world-famous poet pronounced from the podium.
Write poems you want to read
And I do.
Not of the sunset
and whether it’s pink
or slightly more mauve than pink,
but of the young man who watches it distractedly,
the light fading from his boarding house window,
Not quite sure of how to go on.

My poetry is not really simple, I don’t think, but it is about ordinary things. I’m not an abstract thinker. I’m interested in ordinary life. I don’t ask a poem to carry a lot of baggage. I just try being an observer and letting the experience move from me through my trusty Ultra fine Sharpie Pen onto the pages of my wide-ruled notebook — without distortion.
I write poems to help me make sense of the world, to connect, just connect. I find the smallest moment can teach me things.
I feel passionately that a poem, any poem, should earn its keep. And what does that entail? What do I want from a poem? What do I think we should all want – and get?
First, I want to be moved by a poem. To be reading it and feel there is nowhere else I want to be, nothing else I’d rather be doing.
I want to be reminded of something I’ve forgotten. That I’ve heightened my awareness somehow.
I want to stir inside a little. To have that deliriously happy moment when after I’ve read the poem I put down the book or magazine and am lost in a realization, a heightened awareness. Do you know that moment? It is delicious. You feel smarter, more connected, more human after reading the piece. it’s that moment of magical understanding . Oh, yes I see, you think. I am the better for having read this …Wiser somehow.
I want to be told something by a poem.. Something, almost anything. It may be precisely the way sunlight seeps through the pores of a wooden floor, or the way the poet see the belly of the moon at night before she falls asleep. It might be about love, even if it is bad love. Or especially because it is bad love–such a common heartbreaking thing. 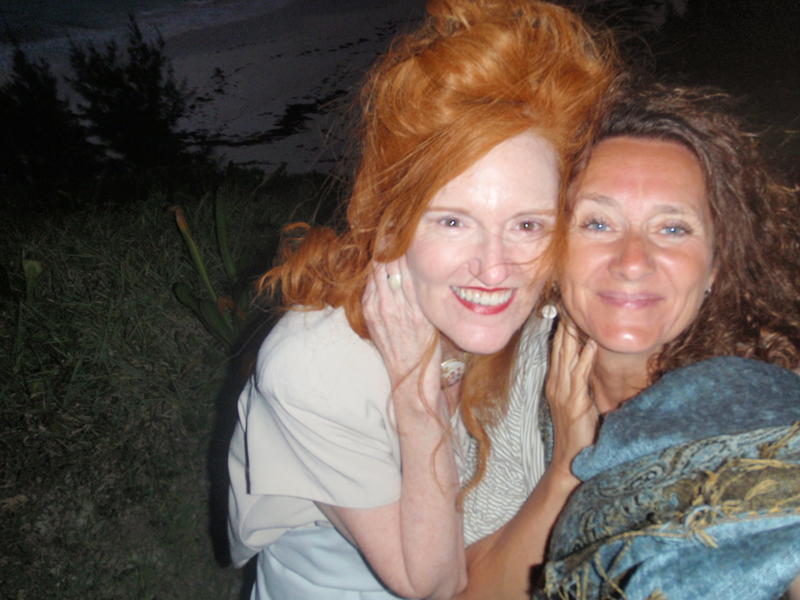 It has been far too long since I wrote here. My tendency it seems is to post my thoughts in other venues, FB primarily, but I am resolving to begin posting here again, and frequently.

Let me start with a recent poem entitled “Sitting Duck,” part of my new manuscript entitled “The Music of Leaving,” which is in the hands of a few publishers as I write this.

Following the poem is the back story. And what a story it was.

Everybody loves a train at a distance.
Explains you and me perfectly.
The champion of the dine and dash,
Calling for the cheque too soon.
Methodically, diabolically, keeping me
off balance.
Plans were vague coming from you, up for sudden
inexplicable change.
There was always someone on hold,
someone in your lobby, waiting,
drumming their fingers.
Even when alone
we were never
quite
alone.
Off kilter, off guard,
I grew expert in the art of rationalization,
the game of catch-up.
It seemed you were always rounding a corner
in the distance
the moment I glimpsed sight of you,
the belt of your flawlessly tailored trench coat
flapping behind you.
as you ran.

Picture me, in my early 20’s, dewy-eyed, home after two years living in England, visiting my parents mid-summer up north and out for a drink with friends.

Shank of the evening, me with too many of those coolers we know too well under my belt, and it was literally…. eyes across a crowded room. Never happened to me before or since. (Ever happen to you?) He was tall, rangy, super confident (of course), absolutely frickin gorgeous. (Think Anthony Perkins but not gay, decidedly NOT gay, unfortunately for me as it turned out.)

And as it also turned out I was about to launch into the most confusing, bewildering, ecstatic, tempestuous liaison of my life. Paul was his name, and he swept me off my feet and out of my mind. (Ever had a Paul in your life? They shave your IQ in half, and the top of your head off.) Spent the entire next six months trying to figure out whether I was good enough, were we actually together, was he seeing someone else, all the shit that comes down in those ridiculously crazy couplings.

But you know what? Wouldn’t change a thing. It fuelled a lot of my writing, that eventual heartbreak. How he broke up with me? Well, he never did. (They never do.) He stopped calling and it was me calling him ,with the new girl answering his phone proprietarily. I know, such a tired cliché, but it stopped my heart. And the thing didn’t start beating again in regular rhythm for about a year.

I saw the two of them at a bar downtown a few months after and she joined me at the mirror to do her lipstick. Think Heidi Montag. With a soupcon of Paris Hilton. (Paul, really? Your taste, I remember thinking.) Of course, even at that tender age I knew it wasn’t her (she?) who was the culprit. She had fallen prey as I had. Neither of us spoke. And off she went in a cloud of Charlie cologne and boobs.(Again, Paul, really?)

I thank Paul now for the early glorious moments of that summer when my feet didn’t touch the ground. Everyone should know that feeling once; no one should know the other part though, when tears don’t seem to even touch the grief you feel when he leaves you behind. On your ass. Wondering who you are, what month it is, and whether you’ll ever learn to breathe right again.