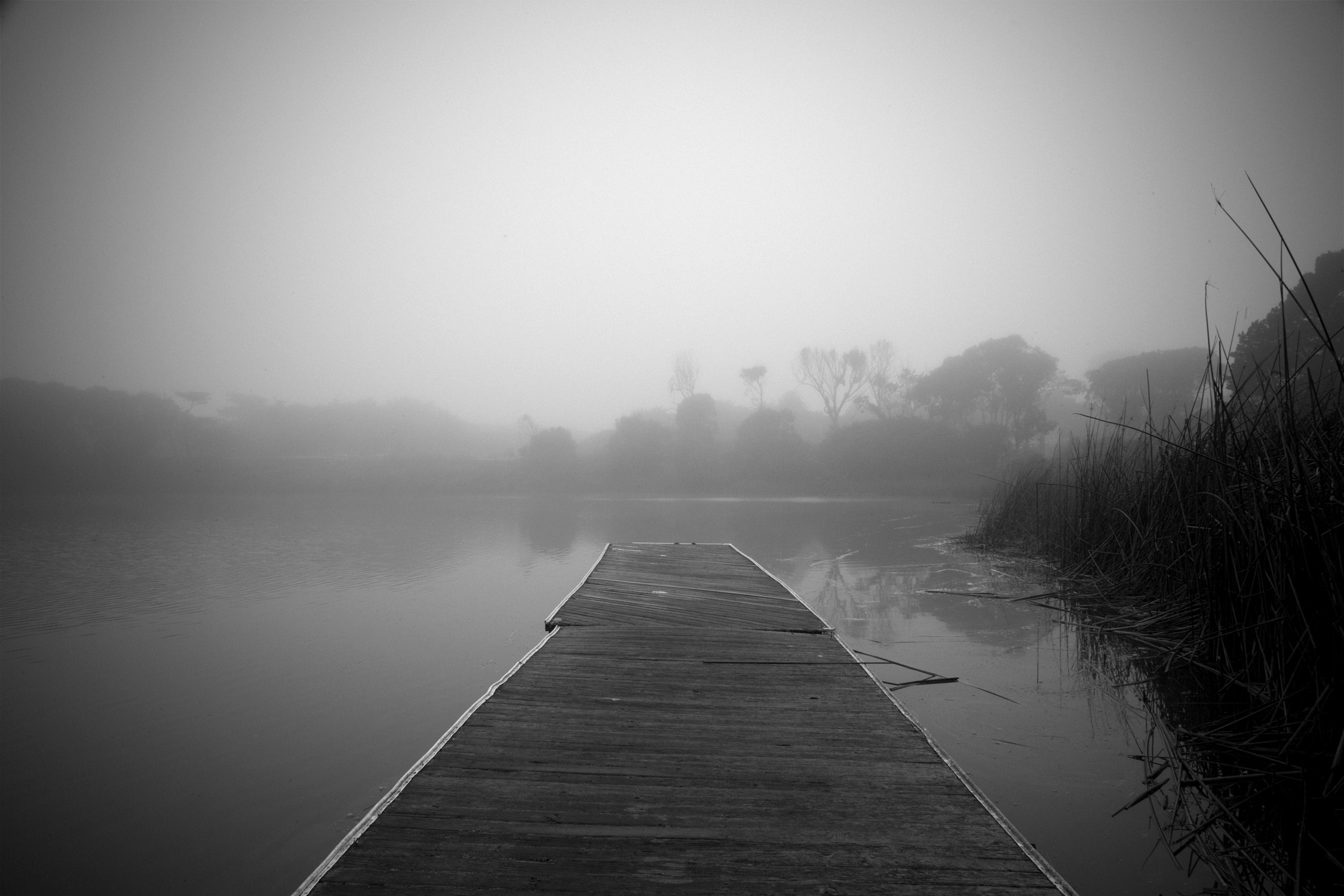 Willing to take on Tony’s sadness…

And then Tony showed us the lake

where he had thrown some of his sadness last summer

so he thought maybe the lake could take

some of the radiant, aluminum kind

he had been making lately.

It was a perfect lake,

none of the paint had chipped off,

no bolts showing, the arms that Dante

and Virgil would have to hack through

not even breaking the surface.

Mumbling Italian to itself,

it had climbed down two wooden stairs

back to the beach now that the rains were done.

How strange to be water so close to the ocean

yet the only other water you get to talk to

comes from the sky. Maybe this is why

it seems so willing to take on

his friends, which is really

and smaller, surrounded by more

and more space, each a world and

could change its color although

we couldn’t tell what color it was,

it kept changing. In the summer,

Tony says he comes down early each day

and there’s no one around so the lake

barely says a thing when he dives in

and once when his kitchen was on fire in Maine

and he was asleep, the lake came and bit his hand,

trying to drag him to safety

and some nights in New Mexico,

he can hear it howling,

searching for him in the desert

so we’re glad Tony has this lake

and we promise to come back in August

and swim with him across,