I am one of three people in the GTA who still send Christmas cards by post. The other two are 97 year old female twins who never married and live on the Danforth in the house they were born in.

I am an anachronism. And happy to be. In fact, it remains a favourite ritual of mine, despite the ridiculous amount of time and effort it takes, ranking right up there with baking my mother’s recipe for shortbread and preparing festive packages full of carefully chosen goodies for shipping overseas to friends two months in advance.

But my card-writing ritual doesn’t feel absolutely right unless I follow carefully prescribed motions: chalk it up to a heightened sense of occasion.

First, I prepare hot chocolate. I cannot address the first envelope without a mug of this at my side. And not from a package. I am talking real hot chocolate with whole milk and cocoa, boiled on the stove using a timer.

Then I put on six of my beloved mixed holiday CD’s featuring tunes no one admits to owning. Top of my list?  Kenny Rogers and Dolly Parton’s “Once Upon a Christmas,” with corny, wonderful tunes like “A Hard Candy Christmas.”

Next I clear my desk in order to begin arranging my supplies in an assembly line. Out first come my Sharpie Ultra-fine markers, lined up in red, blue and green, followed by Christmas stamps, sparkle glue, address labels and stickers. Yes, I said stickers. And no, I am not an elementary school teacher.

Over the years I’ve bought cards, ordered them online, and made my own from scratch, using just the right knife to create a classic ragged edge on thick cream-colored vellum.

I set out to make each card an event unto itself, a distinctly personal missive for everyone on my list. I include my favourite seasonal quotes and jokes and the occasional New Yorker cartoon, Christmas-themed of course.

One of the funniest ever: Two little girls are pictured chatting in the park. One says to the other: “I like the Easter Bunny: I find him less judgmental than Santa.”

And this one: Santa is stretched out on a psychiatrist’s couch and says to the doctor: “Sometimes I don’t read my mail.”

The piece de resistance: my sealing wax kit with my brass monogram tool, a treasured gift from a dear friend. Sealing letters this way is a 600-year old tradition, one that secured the confidentiality of important missives. Long ago, betrothals were pre-arranged. Therefore true words of love were covertly written and sealed so the recipient could be assured their passion was kept secret. Private political documents held an impression pressed over a strip of velvet. A broken seal implied broken trust … and no one of integrity would dream of tampering with the wax emblem.

It’s decadent and fun stamping the letter M in gold wax on the back of each envelope. It adds the final touch of elegance and tradition to my greeting.

There’s no one who doesn’t adore getting a big red envelope in the mail the week before Christmas, hand-addressed to them and embellished within an inch of its life.

And I love doing it.

Like Kenny and Dolly, it is the perfect pairing. 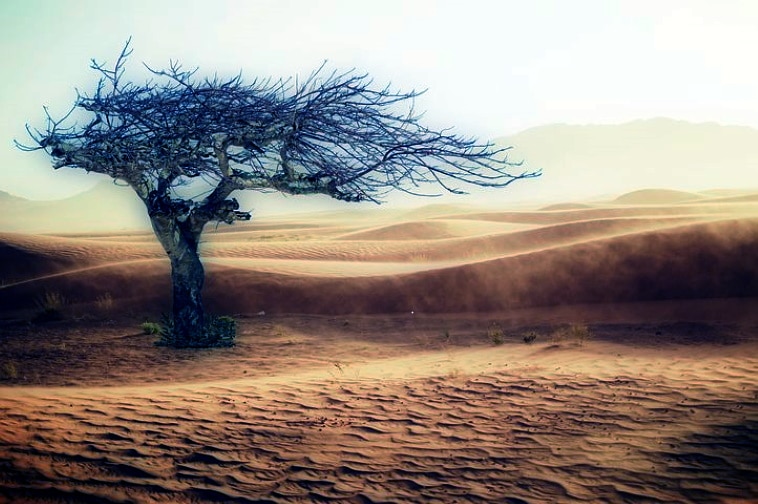 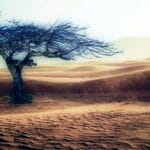