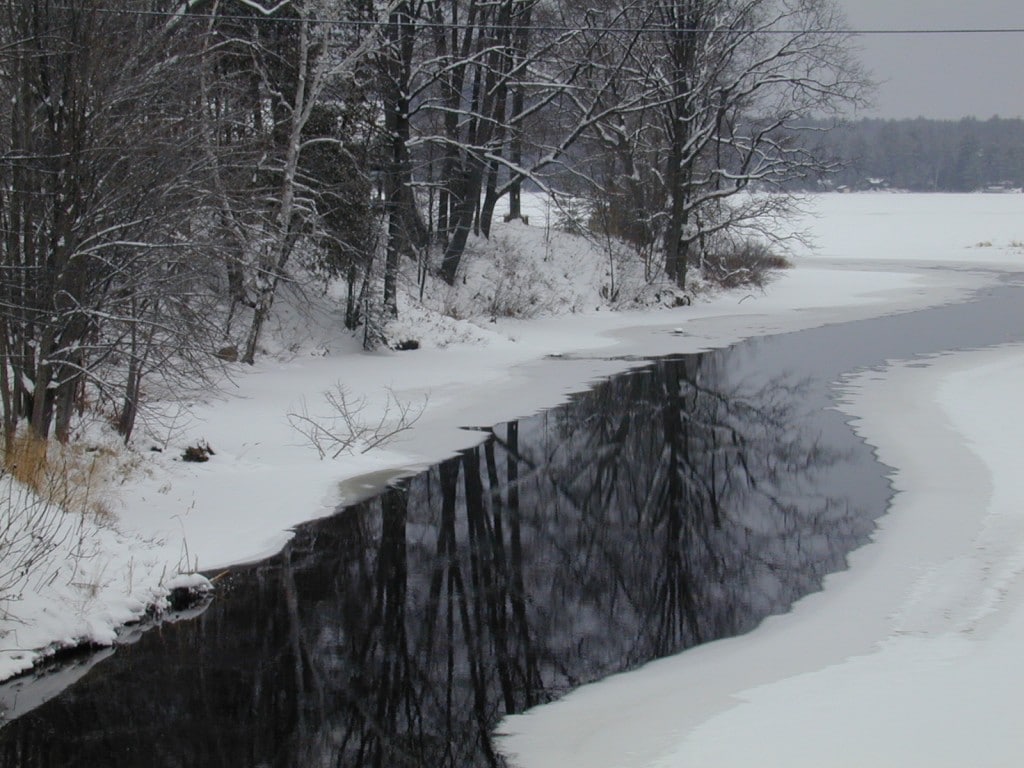 When I saw the film Dr Zhivago

what stayed with me most was not

the winter palace sheathed in ice

nor the vicious stabbing of the innocent brother

in the exotic palace ballroom while revellers danced,

not even the two opposing armies,

the row upon row of impossibly young soldiers

grimly approaching one another,

late in the night,

until face to face.

What stayed was this:

and his beloved Lara

after his escape from the army, his months-long trek across Russia.

How simple it was for him to retrieve the skeleton key

from the niche in the wall below and

to enter her rooms once again.

To find himself there,

on that crisp sunny afternoon,

her soup simmering on the stove

while she was briefly away.

There is her bed as Zhivago remembered it,

the same linens atop,

the finely-stitched pillow of her grandmother,

her family photos lined up identically

above the fire grate,

warming him now as it ever did.

And the soup spoons

still in the same drawer.