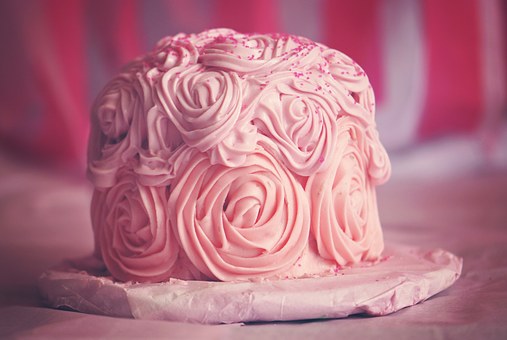 It is an exacting quid pro quo.
The deeper I bury what I need to say
the loftier my cakes become.
The frosting atop growing thicker, sweeter,
the longer I wait to excavate
my deepest self.

When my freezer is filled with home baked goodies
my words in turn remain unwritten,
buried beneath heart shaped Teflon pans,
obliterated by scorching ovens.

My rhubarb cobbler oozes yet more succulent fruit
with every twinge of pain, every self-discovery
that goes undocumented.
These days my famous toffee bars
are overflowing their trays with caramel,
no end to the decadent treasures
they hold deeply within. 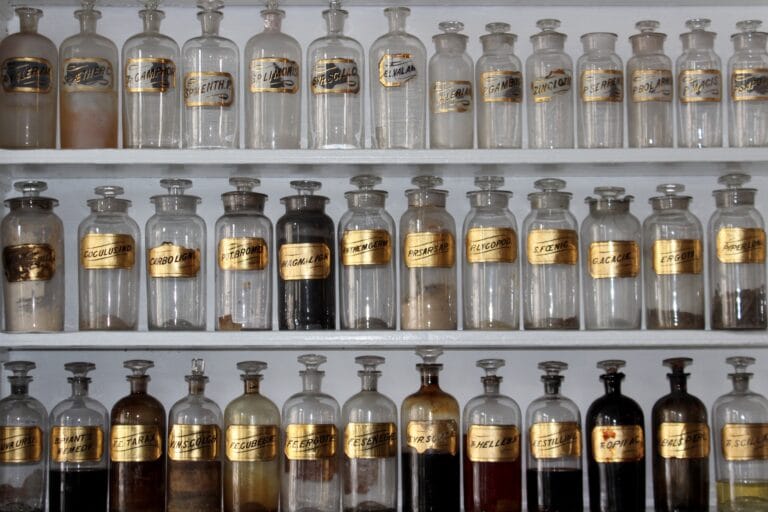 My friend made an appointment
with the city’s much acclaimed doctor of Eastern medicine,
way down on the Danforth above the Roots store.
He opened the session by counselling her vehemently
via his earnest translator
to keep the nape of her neck covered at all times
in order to guard against the marauders,
the incoming toxins.
She hadn’t even removed her coat.
This guy meant business.

First he asked her to stick out her tongue,
a diagnostic tool esteemed among Eastern prognosticators,
the sight of which prompted from him a harangue in Mandarin.
It seemed her tongue was seemingly the wrong color and texture,
not to mention tone,
this a sure-fire flag to her malaise,
something called her Qi entirely out of whack,
but you pronounce it chi.

The ancient art of cupping came next.
She followed orders, open to all of it ,
this woman who once scoffed at yoga, calling upon the ancients now,
flipping onto her back wordlessly, bare from the waist up.

The click and then the hiss of the Bic lighter
as the small discs of thick clear glass were heated,
then placed on her back in turn,
one replacing another in swift succession.

A lengthy script for a herbal concoction came next,
to be purchased in Chinatown,
Mondays and Wednesdays only.
And call first.

I used to think chemo was bad,
she joked to the doctor at their next session,
confessing she could not choke down
even one more drop of his prescribed brew,
its smell alone prompting memories of a dismal sheep farm
we had worked on together years ago in New Zealand.

The doctor’s final words were succinct:
No pepper, no spice, no hot, he admonished,
It takes time.
Time, he counselled, his hand upon hers,
clarifying for my friend what in the end
no one in the East nor the West
was able to give her. 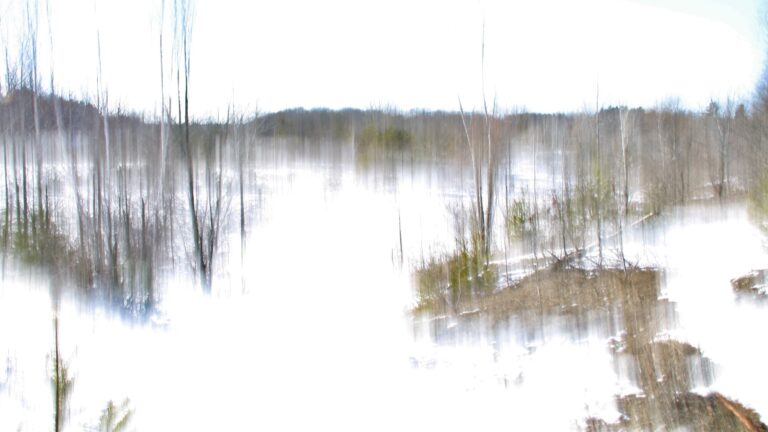 It promises Monday delivery but doesn’t show.
Sullen, scheming in the corner of the playground,
It doesn’t play well with others.
It summons your worst.

It’s the oil pump that seizes just
As you’re merging on to the freeway.
Ragged cuticles and lizard skin.
Pulling tight turtlenecks over crackling scalps.

It leaves you asking why bother.
Its only job to send you back to bed.
The miser of light, master of mean.
The fortune cookie that gets you all wrong. 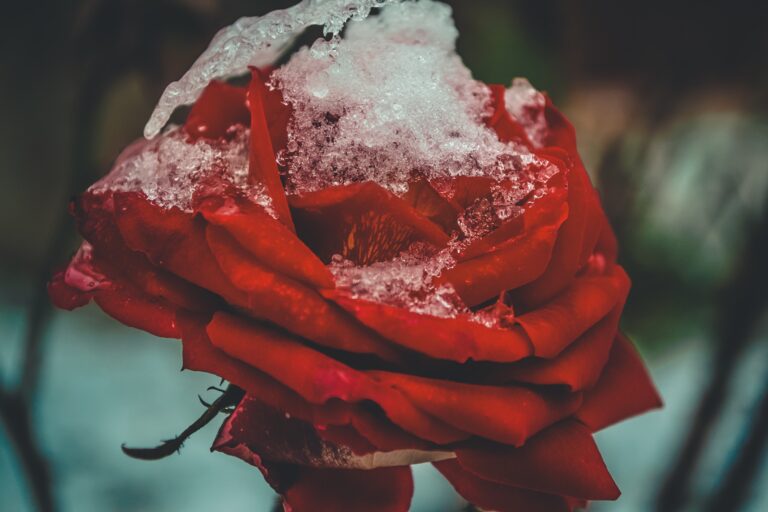 How can you not think of me
in winter
when afternoons dwindle on
in grayness
remembering our summers
spent wrapped together.

Not miss me late at night
in the absolute stillness
when nothing stands between you
and your memories of me.

Don’t you yearn
to etch my name
onto frosted windows
carve it
into the bark of trees
trail it
in smoke across skies
shout it at will.

As if by doing so
I will magically come again
having been beckoned
with such longing. 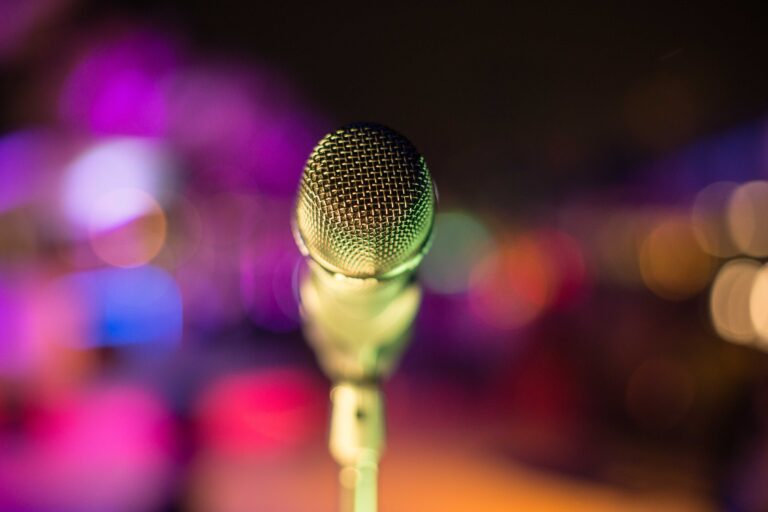 Poise and abandon.
The art of poetry demands both.
So much in life does.
The karaoke singer summons both and seizes the microphone.
The high diver, too, poised on the edge of the cliff,
the mortician as he confronts human carnage,
the golf pro stepping up to a five foot putt for the win.

It’s a high wire act
perfected, painstakingly,over time.
Remember that job you weren’t close to being qualified for,
you aced the interview.
The hospice nurse asks are you ready
and you don’t look down.
You lie, and say
yes. 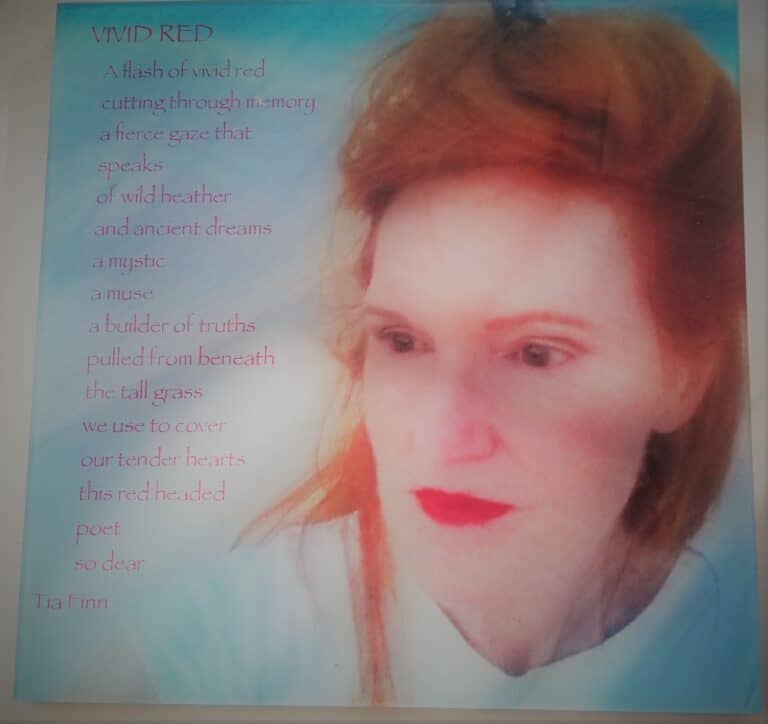 I received this framed portrait in the mail today from a friend of mine. She combined a photo of me with a poem written by my friend the writer Tia Finn. I will treasure this, always, as it was a gift that came straight from their hearts. 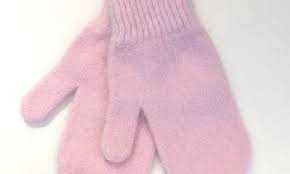 I walked behind them on the way home after skating that Saturday night
in my small town.
He was the high school all-star,
she the ice ballerina.

She wore pink angora mittens and a matching beret,
perched at what seemed the perfect angle on her small head,
her white-blond hair cascading down.

She was so small he towered beside her as they walked.
He strode, she with tiny quick mincing steps to keep up,
her little pink furry hand eclipsed inside his enormous one.

She looked up at him often and longingly.
He looked straight ahead and did most of the talking,
I couldn’t imagine that bitter February night
happiness being anywhere but right here,
in front of me,
she at his side,
with a rightful place,
and a way for her to be in this world.

At 15,
it seemed all I needed was there,
in that matching set of woolens
and in a tall young man walking beside me
who could have been anywhere,
anywhere he wanted,
but had chosen here,
with me. 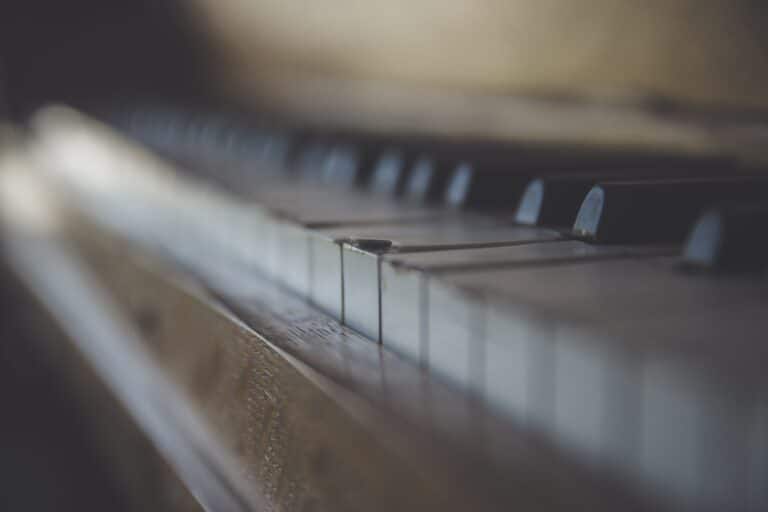 It was like any other apartment on my roster.
Untidy, untended.
They all look the same.
Tea stains mottled the kitchen sink,
and the predictable, sad bathtub ring.
The piano where Major Tom was probably composed
sat in a corner, unremarkable, save for its one chipped key.

The bedroom, too, tedious,
a tacky Gothic headboard,
pilled flannel sheets and overcrowded bedside table,
bath towels, mismatched, haphazardly strewn.
Kids’ toys littered the floors and surfaces,
not one of them I hadn’t seen already,
back home in the monotonous Canadian suburbs.

I don’t know what I expected.
Just not ordinary.
I cleaned ordinary all day long.
Perhaps a zig zag lightning bolt slashed in neon across the shower wall,
the tiny golden head of a Grammy statue poking out from the back of a bookshelf.
Violet satin pyjamas precisely folded atop a matching pillowcase
with Bowie emblazoned on both in sequins.

Truth be told, Ziggy,
I still hoped for a glimpse of something
after wringing out my mop for the last time,
perhaps rising suddenly in the air all around me,
amid the motes of dust,
the sudden twinkling shimmer
of stardust. 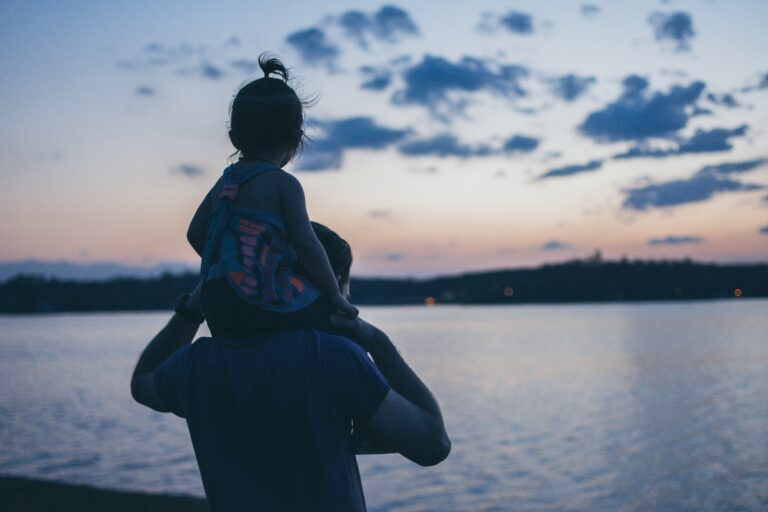 Street smarts.
Left-handedness.
A tendency to sadness.
Fetal position sleep.
The way you dealt cards, precisely.
Turned the wheel of your car, hand over hand.
Things as microscopic as
The way you washed your face, methodically,
Patting it dry, never rubbing.
Staring intently at yourself in the mirror for a brief moment
Before folding the towel perfectly in half and returning it to the rack.
I stare too, fold the towel, thoughtfully.
I hear myself coughing when I rise.
I could be you. 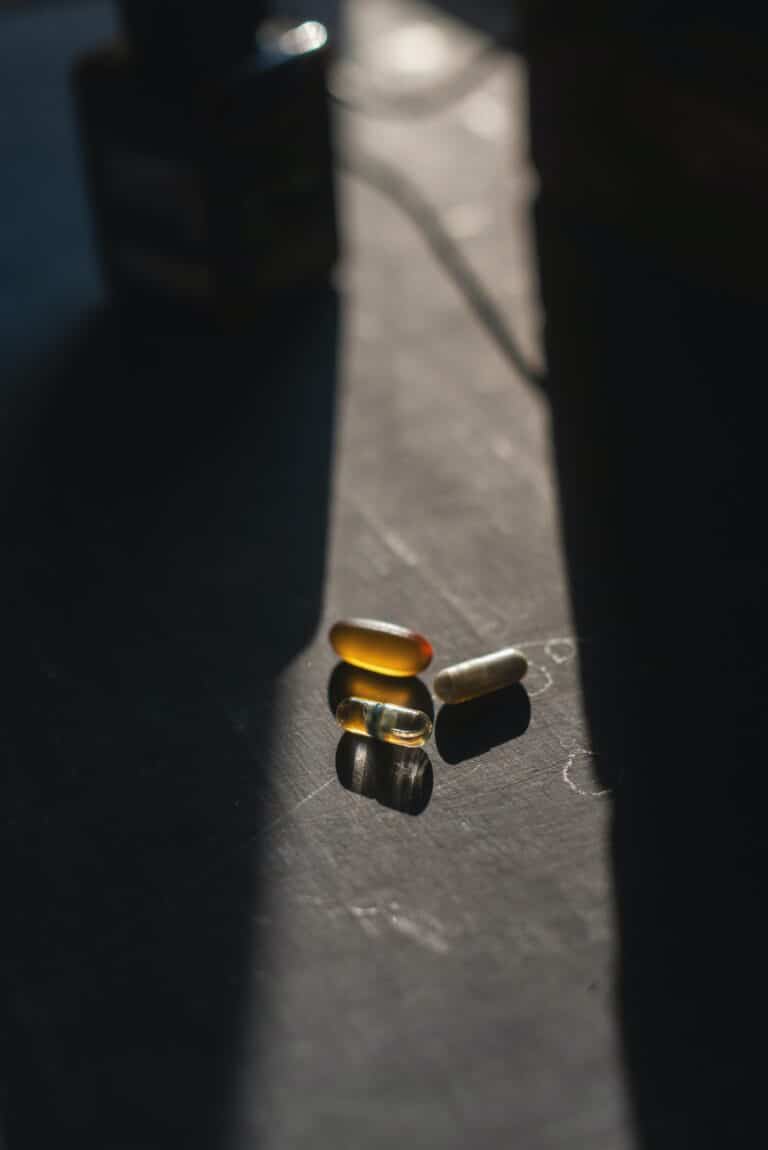 The Weight of It All

Life’s not hard enough
So let’s invent a foe
So fearless
So shameless
That it doesn’t toy with your dreams
So much as mocks them.
Hands you back a wretched version of yourself
After it’s done its worst.
Has its way with you
Like a slave master of old.

And even though we call on everything we know
In defense,
Science, all of it, yes,
Bring it on,
The tiny powdered cylinders of hope, thrice daily,
The temples gelled, the paddles clamped securely,
Still we are brought to our knees.

We may summon the gods, too
If there be such things,
And if there are,
If there be any,
Now would be the perfect time
For them to show up.