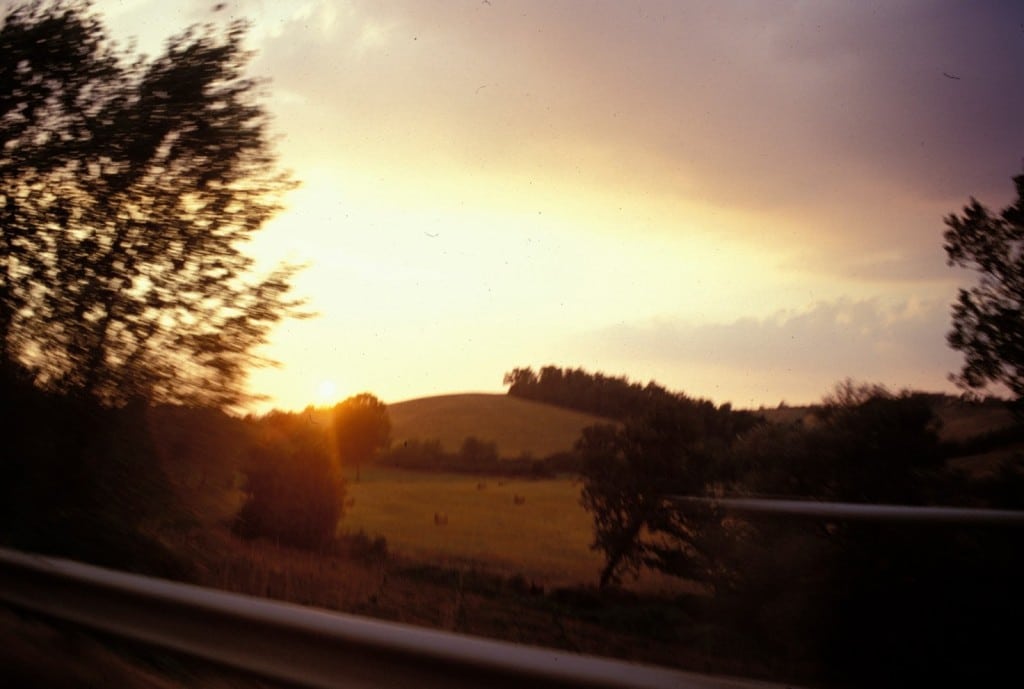 He had us at Sundown.

I wrote this after seeing Gordon Lightfoot live at Massey Hall in Toronto, November 2012.

His band was minimalist, as is his wont. To wit, lead guitar, bass, drummer, keyboards, and himself. All in their 60’s, minimum. I’ve seen a couple of them before.

Gord struts out – on the stroke of 8, of course — to thunderous applause, seeming still a little shy and embarrassed by it all, amazingly. (He even joked about the night before how, because of the city’s subway breakdown he’d had to start eight minutes later. Eight whole minutes. Oh the horror, he said. And we all knew he was only half kidding.

Opened with Did She Mention My Name? Closed with Blackberry Wine. In between, everything from If You Could Read My Mind to A Painter Passing Through.

The crowd was quiet (save for the one requisite (by now) shout of “We love you, Gord!”), very attentive (dare I say, Canadian?), reflective, appreciative, almost conspiratorial, you know that feeling Gord (and Gord alone) inspires in hometown crowds? It was so obvious everyone there was delighted to see him back onstage for another go.

Yes, he is frail, ravaged, bone thin, and easily looks his age (71). Actually, he looks like any of a dozen down on their luck guys who used to hang around (seemingly in rotation) outside the Wellington Hotel when I was a child living downtown above Robinson’s Hardware store. His voice wavers and falters from time to time and he whispers when he should shout, but no matter. His spirit is fully intact. His delivery is so evocative, so exquisite, he reminds you with each outing that he is the one who wrote the stuff – that no one gets it like he does — and no one, of any age or stage, will ever do it better. Michael Buble, take a seat. And be quiet.

Yes, we did hear a few pins drop, especially during Song for a Winter’s Night. (He never does that and it was transcendent.) His rendition of Step Back (one of my top five of his) was rollicking, what a great tune that is, (but watch the southern Ontario males not move to it!) and then he headed into Early Morning Rain. Ahhhh.

“Let it go/ Let it happen like it happened once before…” from the song Shadows. Another special moment. This one in particular brought to mind Bob Dylan’s comment about him: “Whenever I hear a Gordon Lightfoot song, I hope it never ends.”

His banter with the crowd was so relaxed, so unscripted, he charmed the boots off all of us. (Maybe even those males?) Riffed about writing songs on airplanes, the perfect place he says, the juxtaposition of stars above, cities below… getting his “shoulders lowered” as a boy at the town barber shop in Orillia, and his joy at being “home,” and playing for us again.

A gentleman, pure and simple. And a poet non pareil. By the end, he even makes you believe those lustrous words:

“Everything will be fine by and by.”

“The fire is dying now, my lamp is growing dim
The shades of night are lifting
The morning light steals across my windowpane
Where webs of snow are drifting
If I could only have you near
To breathe a sigh or two
I would be happy just to hold the hands I love
Upon this winter night with you.”